Shaw, Valencia, Jones and now Rojo unavailable due to injury. Who will play at left back or will we see the return of 3-5-2?

Most likely we will see paddy McNair in a back three with Young as LWB and Darmian as RWB.

"It was already in the media – Rojo has been injured," the boss told MUTV. "It’s his shoulder, the same as last year, in a training session. It’s very unfortunate, also in the positon of Luke Shaw so I have a great problem.

With Rojo and Shaw both injured, leaving United with a shortage of left-backs, the manager was also asked whether he will field three centre-backs like he did at Leicester last weekend. "No it’s dependable on the opponent," the Dutchman said. "It’s also dependable on the shape of the players, I have to compare."
Click to expand...

My operation was a success. Thank you to my beautiful wife, always with me. Thank you everyone for your messages of love and support.
Click to expand...

Rojo is out until March, according to The Times.

We surely need another CB in the summer.

We are only luxky that Smalling stayed fit for so long. You can't thust Jones to stay fit. McNair too unexperienced and seeing Blind as CB doesn't look a long-term solution.

Even when fit, there remain doubts about Rojo's abilities. Crucial time for him at 25 but as a back-up he's worth keeping in the squad any day, covering also LB.

I'd wish we have those CB next season: Smalling, Jones, Rojo, McNair + signing either Stones or Laporte

Yeah I'd imagine we will go all out for Stones in the summer.

Stones for Jones would be fantastic. Mustafi from Valencia would be another option.

to name a target 11 ( or a possible target for any position):


Lloris
Coleman Stones Laporte Rodriguez
Gündogan Alli
Barkley
Bale Lukaku Griezmann
​
any of them would make me happy, whereas a LB due to Shaw is the less needed. 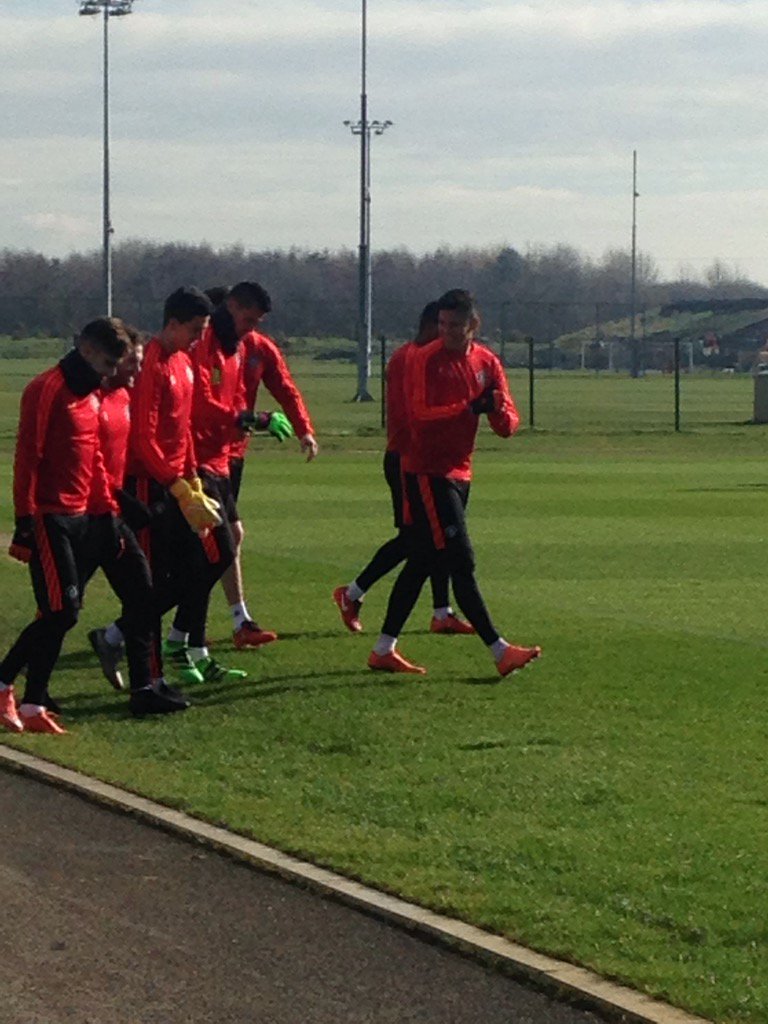 Good to have him back now that smalling is injured.