They are an incredible side they don’t rely on one player different players step up at different times to get the job done and very rarely do they have an off day.

Didn't see the first but the city won was a definitely Pen just keep your hands off of players shirts and you won't give away foolish penalties.

First one for a Arsenal probably was but it wasn’t clear as different angles suggested different things.

Martinelli missing that sitter was the defining moment in the game.

I didn’t think City were really at it today Arsenal were the better side until the red card but they still got the job done.
S

Good result for us looking at the big picture

That kit they were wearing last night is terrible. Looks like some cheap T shirt from Primark

Sadly, that's the only critisism I can level

They as a club are still very irrelevant to me. A lot like how Newcastle will become.

They are a brilliantly efficient side but I wouldn’t say they are a joy to watch. Meh.

Why did it have to be them is my only thing with it.

They're now filthy rich, brilliantly run and look absolutely setup for a long period of success.

I rarely watch their matches as they just hammer everyone it's almost a non contest.

Thankfully they are far behind in most league titles won. But obviously if they continue on their upward curve then eventually they could surpass everybody. I hope to be long gone before that if it did happen! 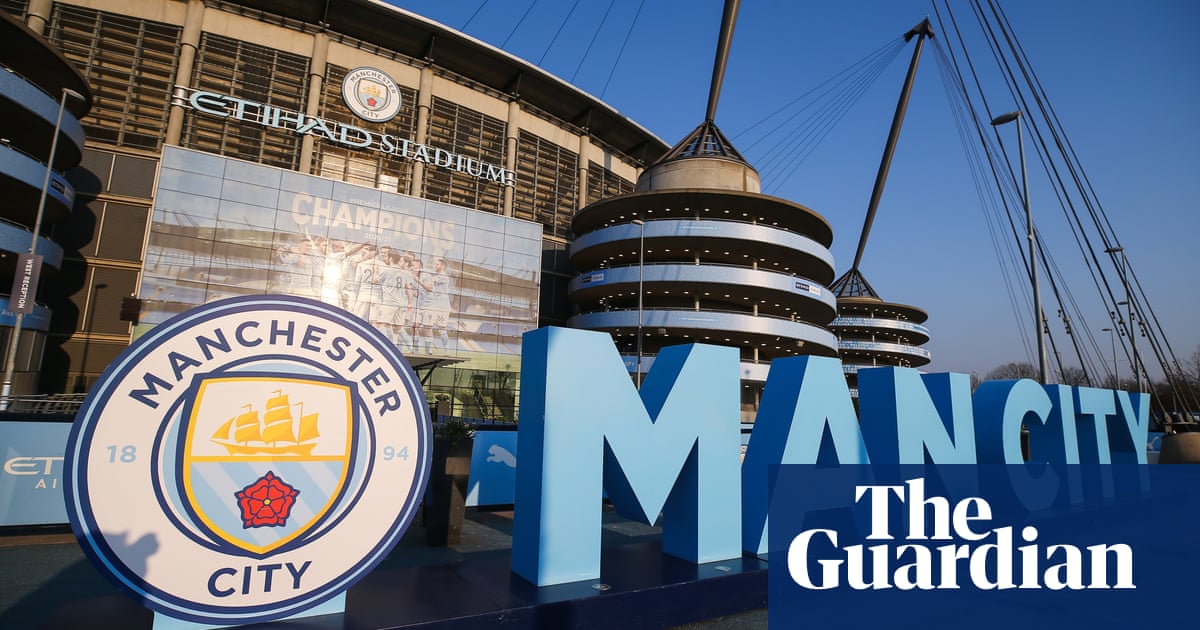 Shame that they'll never be punished for this as it's all time barred same way they got off the previous charges.

That is all.
R

Not sure haha is right. Real won't beat Liverpool and I'd rather City won the CL than Liverpool.

RichH2016 said:
Not sure haha is right. Real won't beat Liverpool and I'd rather City won the CL than Liverpool.
Click to expand...

Every City trophy is a dagger to footballs soul.
R

SuperRash said:
Every City trophy is a dagger to footballs soul.
Click to expand...

Not as much as a Liverpool trophy.

Look that results leaves us with a new best possible solution that final would have been a nightmare imagine wanting City to win a European Cup not only to stop Liverpool winning one but also surpassing our greatest ever achievement.

There's now a situation where City win the league and Liverpool only win the League Cup.

I didn't watch the game last night went up to bed around 90 minutes assumed the game was over but did see the final score come in before I went to sleep. How the hell have they messed that up. Guardiola must be fuming.
R

It was really odd to see them resort to launching long balls in the second period of extra time. They seemed to panic and completely abandoned their usual style of play.

It really is getting very annoying just how good De Bruyne is.

Yeah, he's just one of those players that's lovely to watch

Yep for me he's now earned the right to be part of the best centre mid of the premier league era debate.

Up there with Keane/Vieira/Scholes/Lampard/Gerrard/Yaya Toure.

He's just unplayable one game he sits deep and just rips you to pieces with his passes creating chances for others the next he's bombing through scoring goals and he also pops up in the big games to with vital goals.

Obviously benefits from having a great team around him but he really does stand out in that team even when surrounded by great players.

As for City looks like they'll wrap up the 4th league title in 5 seasons but they've got some serious injury problems at the back now looks like Dias, Stones and Laparte will miss the game this weekend meaning Ake and Fernandinho at CB up against West Ham.

He was brilliant for them but a statue? Come on!

He's the clubs all time top scorer so if anyone is getting a statue it should be him.
B