Blind, Rojo and Valencia nominated for January Player of the Month award

Daley Blind | 4 appearances, 1 Man of the Match award, 2 assists
Showed his versatility over the course of the month and has slotted in seamlessly since reappearing against Southampton. A devilish cross from the left led to a great chance for Juan Mata against the Saints but his best work has come in the centre of the park. Outstanding in the win over Leicester City, when he set up Robin van Persie's strike and the own goal by Wes Morgan.

Marcos Rojo | 3 appearances, 1 Man of the Match award
Although he only returned from injury for the final three fixtures of the month, the abrasive Argentinian is looking more and more like a traditional Manchester United centre-back. Firm in the challenge and dominant in the air, he also passes the ball with accuracy and efficiency. The Reds' top man during the 0-0 draw at Cambridge, he was also impressive in helping to shut out QPR at Loftus Road.

Antonio Valencia | 4 appearances, 1 assist
Powerful and adaptable, the Ecuadorian has looked at home even when operating as an orthodox right-back, after appearing at wing-back in a 3-5-2 formation. Always encouraged by the fans to get forward and take on his opponents, it was his cross that allowed Marouane Fellaini to break the deadlock at QPR. His solid performances have kept him in favour with Louis van Gaal.
Click to expand...

I'm going to go with Rojo although Blind's performance on Saturday may just edge him. We look a much better side with Rojo in defence, won both PL games with him last month, won last 5 PL games he's started dating back to the City game which City scored in soon after he went off. A miss whenever injured. Glad Valencia got a mention in this too, didn't see the Cambridge game where it sounds like he had a shocker but I thought he was quite good in the PL games, more positive in his approach against full backs, end product just very frustrating.

Valencia has been named Player of the Month. 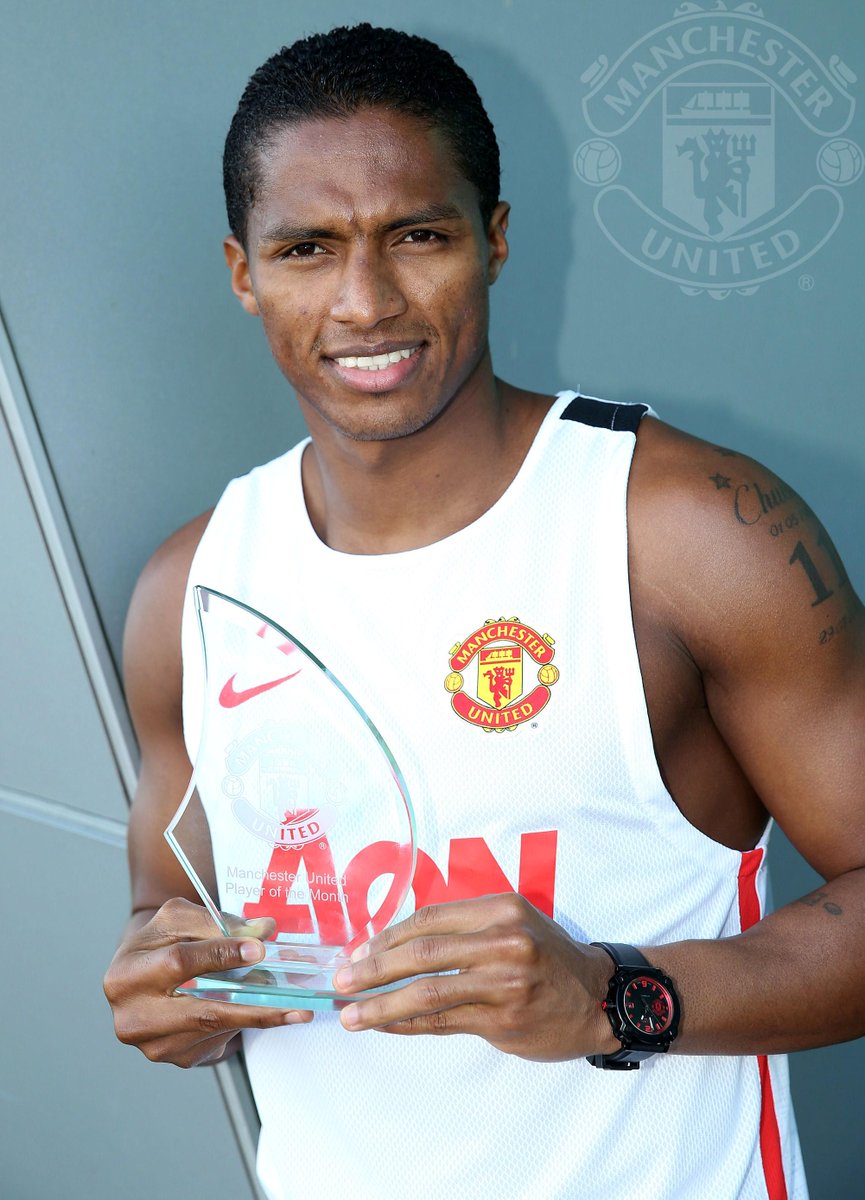 It's a surprise, alright, but I don't think the decision is outrageous though, Valencia has been fine. I would have voted for Blind.

Maybe it's because I didn't see the first Cambridge game but I thought he'd done really well last month. Might not even be a starter now though with Van Gaal tipping McNair at RB.