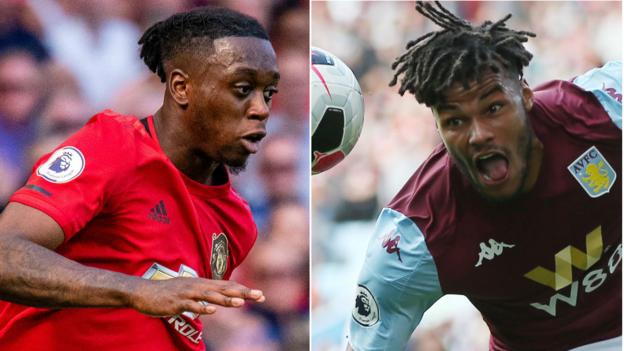 Manchester United full-back Aaron Wan-Bissaka and Aston Villa centre-back Tyrone Mings are called up to the England squad for the first time.

Seems a little odd that we are picking 3 right backs and only 1 left back but with Chilwell and Shaw both injured I guess options are limited.

My guess is Wan Bissaka is just going to experience being around the squad and I doubt he'll feature in either game little surprising to see Walker left out but does feel like England are moving on from him a bit now that he's 29.

Lingard is lucky to stay in the squad Alli being out injured has probably saved him this time around but unless performances improve he's unlikely to stay in the squad that said Southgate tends to stick with guys who've done well for him even if they aren't playing or playing well at club level.

Probably just give Maddison the nod over Mount if it was up to me.

My guess is he'll go for a midfield 3 of Henderson Rice Barkley and play a 4-3-3 just feel at home we should trying to get a more attacking balance to the midfield and have another player in the attack.
You must log in or register to reply here.
Share:
Facebook Twitter Reddit Pinterest Tumblr WhatsApp Email Link