Kind of felt like this wasn't really a football story but it sounds like he is in big trouble.

Obviously the legal process needs to be followed and the me too campaign has given a lot of women belief that they can come forward against these powerful individuals just look at the stuff going on currently with Brett Kavanuagh in the states or the Kevin Spacey and Harvey Weinstien stuff from last year.

The magazine reporting the story actually reported it last year but the women involved refuse to comment on it but they're since found further information as part of the football leaks hack where I believe the servers of Ronaldo's agents company were hacked and the information provided to news outlets. Der Spiegel have spent a year going through the documents looking for stories and it would seem a lot of the confidential legal agreements around this case were stolen in the hack.

It's a strange one really as this is a huge story but not a lot of the main stream media are really reporting on it probably because it's not easy to report or discuss it at this point.

I read this yesterday,and hey it's The Sun, but if it's true there is written evidence Ronaldo admitted she said no, then he could be in trouble.

Ronaldo said 'I'm usually a gentleman' after 'rape', according to court papers <- this is a link to The Sun article.

There's an article from Der Spiegel who are running the story if you google you will find it if what they're saying is true he's in deep deep doo doo and they're not a tabloid hack they're a fairly well respected investigative magazine.

They go through it in a lot of detail as they've been working on the story for a year now the article they posted is something like 9000 words long and they claim it's been checked and double checked prior to print.

The lawyers have spoken and no surprise that it's been denied what is interesting is the suggestion that documents provided to Der Spiegel have been fabricated surely the original signature documents exist and could be provided in court to squash the allegation. Lawyers wouldn't say something like that in an official statement unless they were very confident it was true. Does the law move slowly for Cristiano Ronaldo?

It sounds ridiculous that Juventus are avoiding a pre season tour of America to avoid this issue but Ronaldo is the prize asset of the club so who knows. I think it's probably nonsense in the non tournament summers clubs tend to head to Asia for tours as the distances aren't as big a problem as the players get full pre seasons.

As for the case against him it will always hang over him now even if no charges ever come from it. 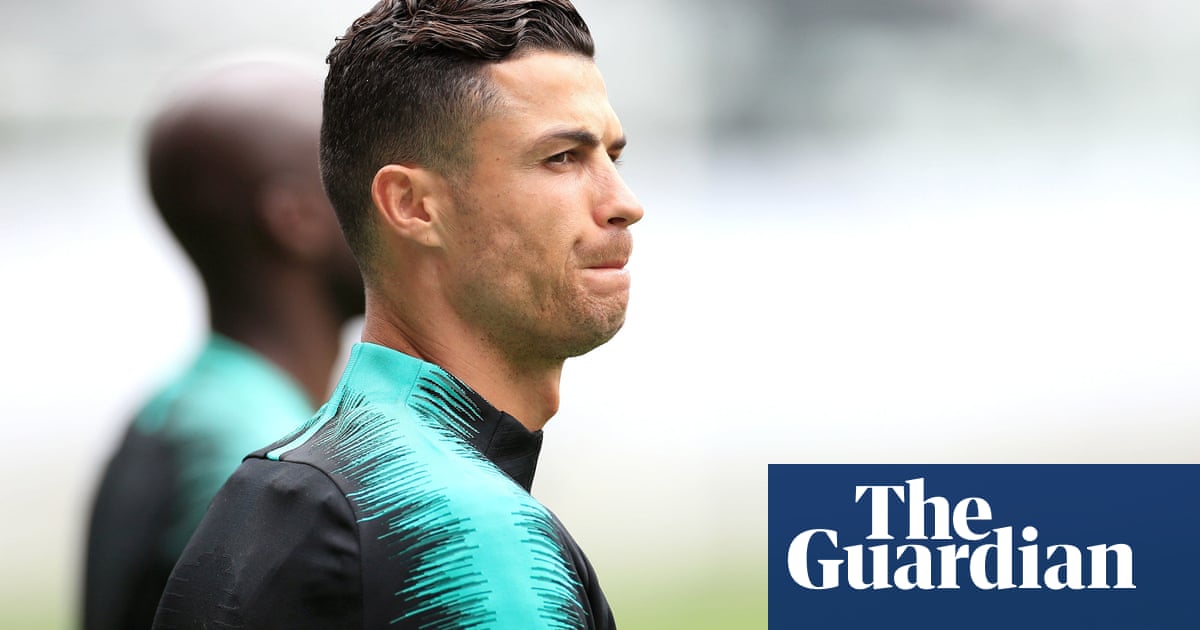 A state lawsuit filed in Nevada accusing Cristiano Ronaldo of rape will be refiled in federal court, according to the alleged victim’s lawyer

Probably rule out any plans to visit America any time soon they’ll be waiting for him at the airport.
R

Sorry but there's absolutely no way this is true. I refuse to acknowledge that the best football player in the world, paid millions a year, in great shape and a pretty good looking bloke would rape someone. I could be wrong but until proven guilty he's innocent.

I have to agree to ‘why would he need to rape someone’ however rapist don’t generally want sex. They want an element of control and power.
R

IDFD said:
I have to agree to ‘why would he need to rape someone’ however rapist don’t generally want sex. They want an element of control and power.
Click to expand...

Not something that I really associate Ronaldo with. He's too focused on his football career. Sorry but my instincts tell me this is someone looking to make money.

And I hope your instincts are correct. He’ll go down as one of my favourite players of all time. I just think there’s always something to it when these guys like Ronaldo and Jackson are paying massive amounts in settlements. If I was innocent over something I’m not offering someone 200k to keep quiet I’m clearing my name and destroying their story.

RichH2016 said:
Sorry but there's absolutely no way this is true. I refuse to acknowledge that the best football player in the world, paid millions a year, in great shape and a pretty good looking bloke would rape someone. I could be wrong but until proven guilty he's innocent.
Click to expand...

Girl says no to a man who isn’t used to being told no.

Mike Tyson did it if you’ve got that personality trait in you then it doesn’t matter how much money you have.

She isn’t accusing him of forcing himself on her is she? Isn’t it her saying she told him to stop or didn’t consent to something he did during sex.

As with all these cases only the 2 involved know what really happened. 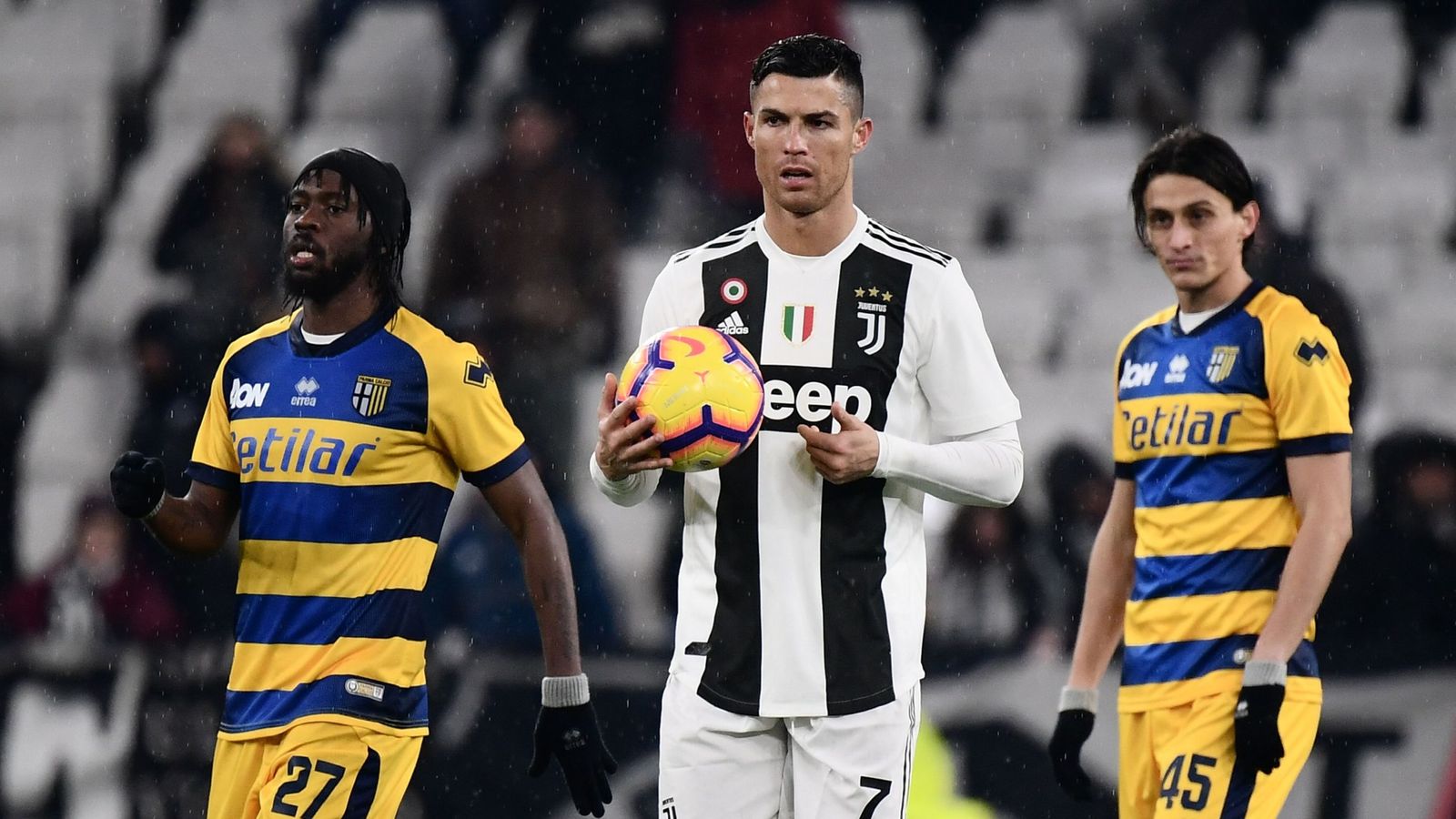 Cristiano Ronaldo will not face prosecution over allegations of sexual assault in Las Vegas 10 years ago, lawyers say.

www.skysports.com
You must log in or register to reply here.