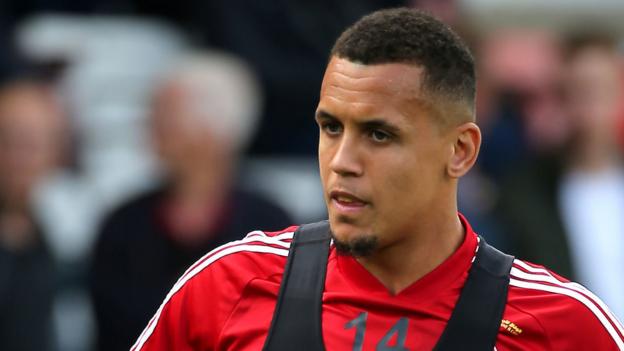 Saw a photo of him with Pogba the other day think it was taken after the behind closed doors game they're still friends having come through the youth setup together at Utd. That was some team Micheal Keane & Jesse Lingard were in that side as well.

Heard numerous players talking about Morrison saying he's the best player they've ever played or trained with they all say the same thing everything is so effortless for him but there's obviously other sides of the game he's struggled with.

Sheff Utd obviously took a bit of a gamble in bring him back to England but I think he's got a good manager in Chris Wilder to work under and if at 26 he has got himself in a good place he could be a real weapon for Sheff Utd.
You must log in or register to reply here.