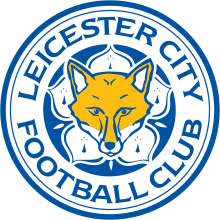 Should Carrick start?
B

Yes but I think it's probably unlikely though, 1st game of season last night at 34/35, played the full 90. Can he start this one aswell? i'm not so sure.
B

If he can't then I would possibly go with Blind.

Would not be surprised to see Mata right and Rashford behind Zlat. Midfield potentially an issue, both players would benefit from having someone sit behind them. Big chance for Herrera though, did very well the other night against a lesser side but what most impressed me was his attitude, looked a leader to me, something we've not seen from him before, today he needs to take charge and boss things in there. He's a very good player but needs to start showing more and as I said at start of the season, this role could really be the making of him.