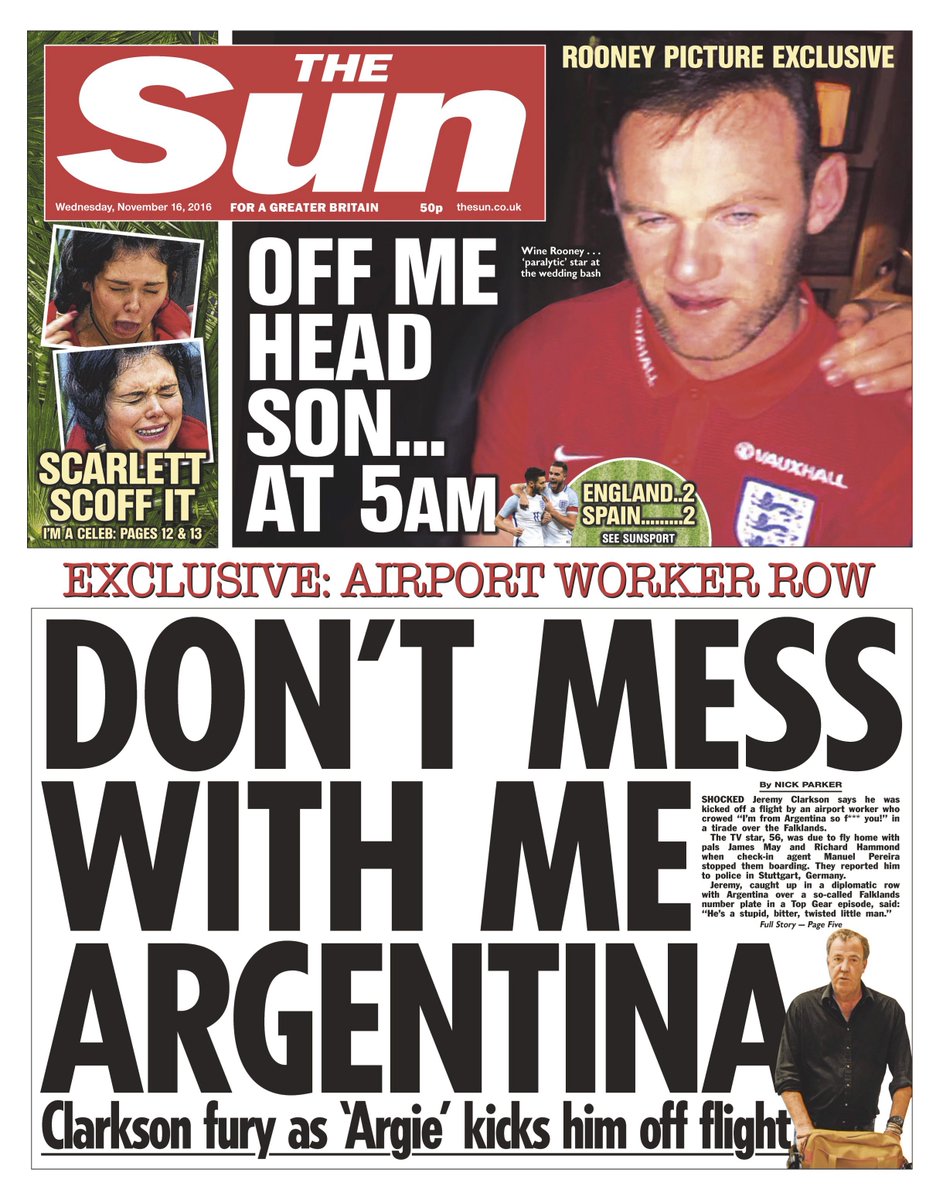 This would suggest it's not the first time and there's other reports of it going on after our games.
Apology was the least Wayne Rooney could do... he did the same on Three Lions duty last November

"In this case, we knew what didn't go well but the national team is a different chapter and is closed now until March."
Click to expand...