Manchester City could be facing a ban from the Champions League

So what will this mean, Arsenal win the Europa and united get their spot? :-D I guess an appeal etc aso this might be next year.

I assume PSG will get the same, not heard about their case.

Yeah don’t think it would effect next years because if they were to get banned then the appeals would be lengthy and City would throw everything they could at UEFA to try and get off.

Wouldn’t surprise me if City have done something wrong, people/groups with endless supplies of money tend to think they are untouchable.

The talk of United getting it is just silly. Arsenal would just be classed as getting it through their league sport for the Europa league place goes to another country same as usual.

However I fully expect City to get this ban and it be for next season. This is their third offence now. Which is why they can only register 18 champions league players at the moment.

UEFA are under massive pressure from clubs to come down strong all these clubs have made changes to stick to FFP one club running rough shot over the rules has to be punished.

They have already been punished over breaches I think the new evidence is they lied to over up the extent of it mainly emails from club execs organising extra payments from sponsors to inflate revenues.

They’re also next in line with FIFA for a transfer ban similar to Chelsea over signings of youth players.

Expect a big summer from city as they know punishments are coming.

UEFA won’t be able to get the bans through for next season as you say appeals in various courts will come. 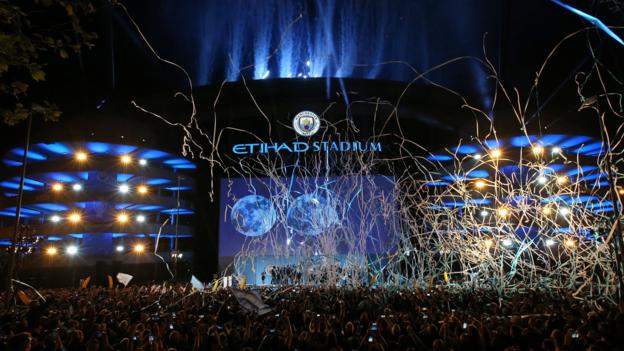 Manchester City say they are "not surprised" after being referred by Uefa investigators over alleged breaches of Financial Fair Play rules. 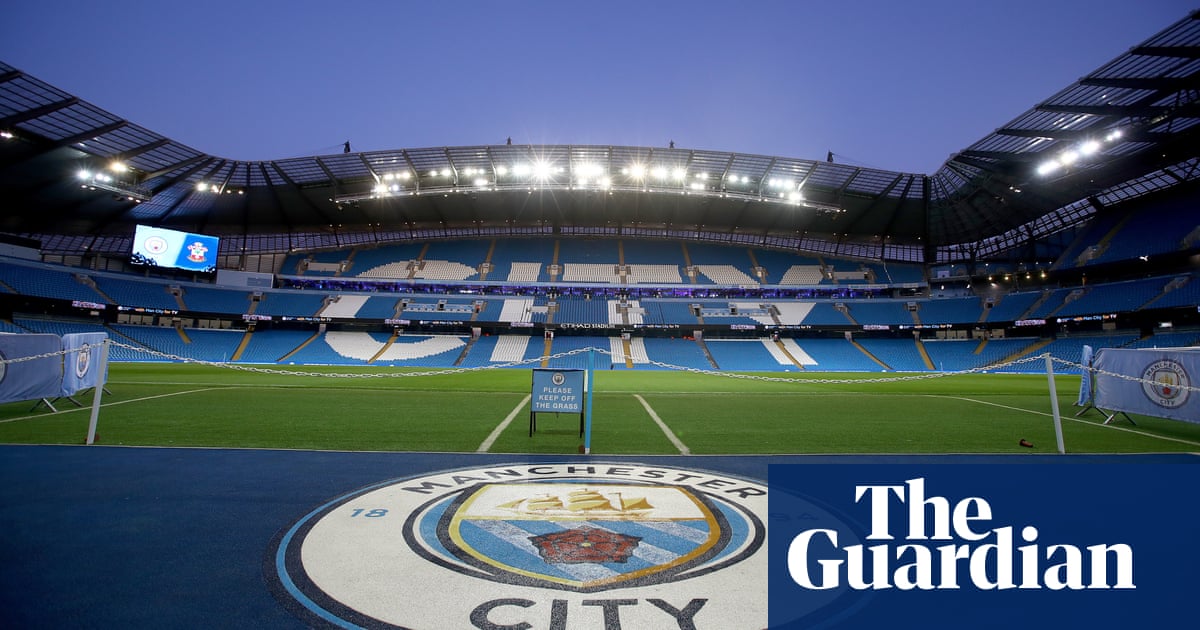 Talk is City have told UEFA to expect a decade going through the various courts if they try and ban them from CL as City will just out spend them in court.

UEFA find themselves in a tough spot if they don’t ban city they’ll lose faith of all the big clubs at a time when FIFA are talking about creating a new super league to replace CL. If they upset City they lose access to huge sponsorship/broadcasting markets in the UAE.
You must log in or register to reply here.