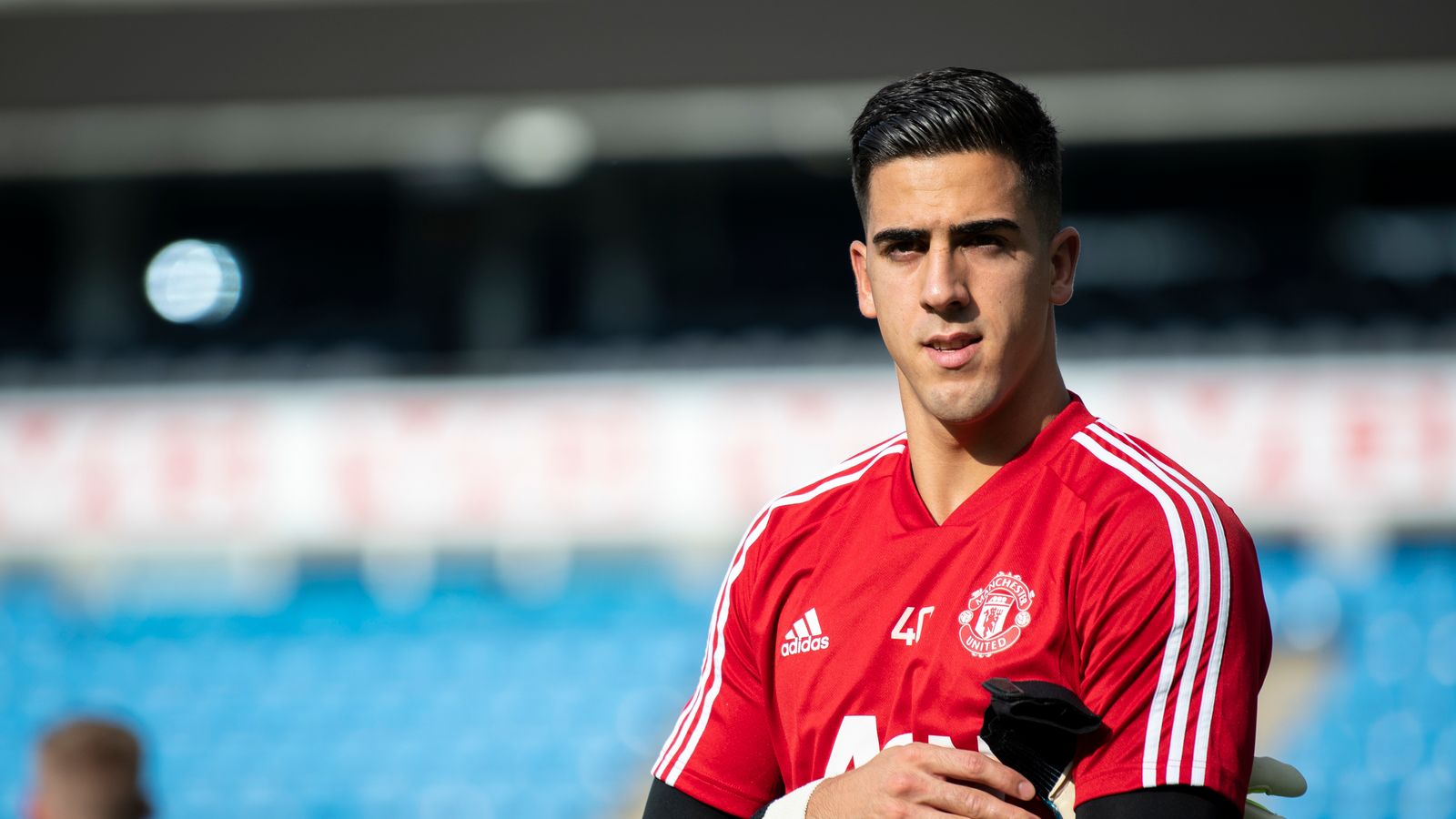 If De Gea signs this new contract hard to see much of a future for Pereira at Utd same goes for Henderson as neither will want to be a number 2 and the top clubs tend to have an experienced number 2 or 3 rather than kids.

To go into the top clubs as a keeper now you really need an injury crisis of some sort where you can snatch the chance.

I think Utd are probably trying to shop window both Pereira and Henderson this season to sell them on next year if De Gea doesn't sign then maybe one of them could get a shot as the number 1 if they really impressed while out on loan but I'd say Utd would lean more towards Henderson as he's English and playing in the PL this season.
You must log in or register to reply here.
Share:
Facebook Twitter Reddit Pinterest Tumblr WhatsApp Email Link