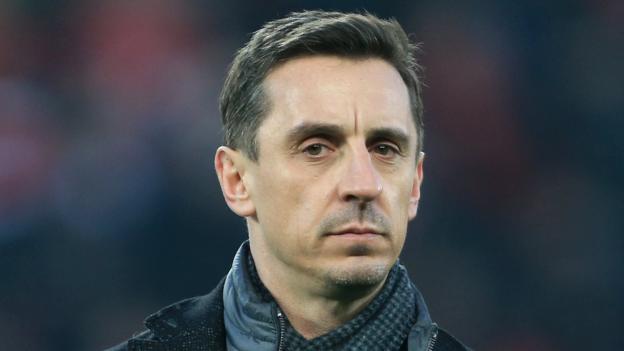 About time he went public I hope the other ex players do the same but nothing will change just look at that these parasites do with their NFL they spend as little money as possible not even trying to compete just pocketing the cash.

Utd has long been going down the same road Woodward has spent figures that run into the billions over the last 5 years on transfers and wages and it’s pretty much all been a waste on the pitch we’ve just declined further and further.

Every year Woodward’s pay goes up he’s now been rewarded with shares you only get that if you do exactly as you are told.
You must log in or register to reply here.