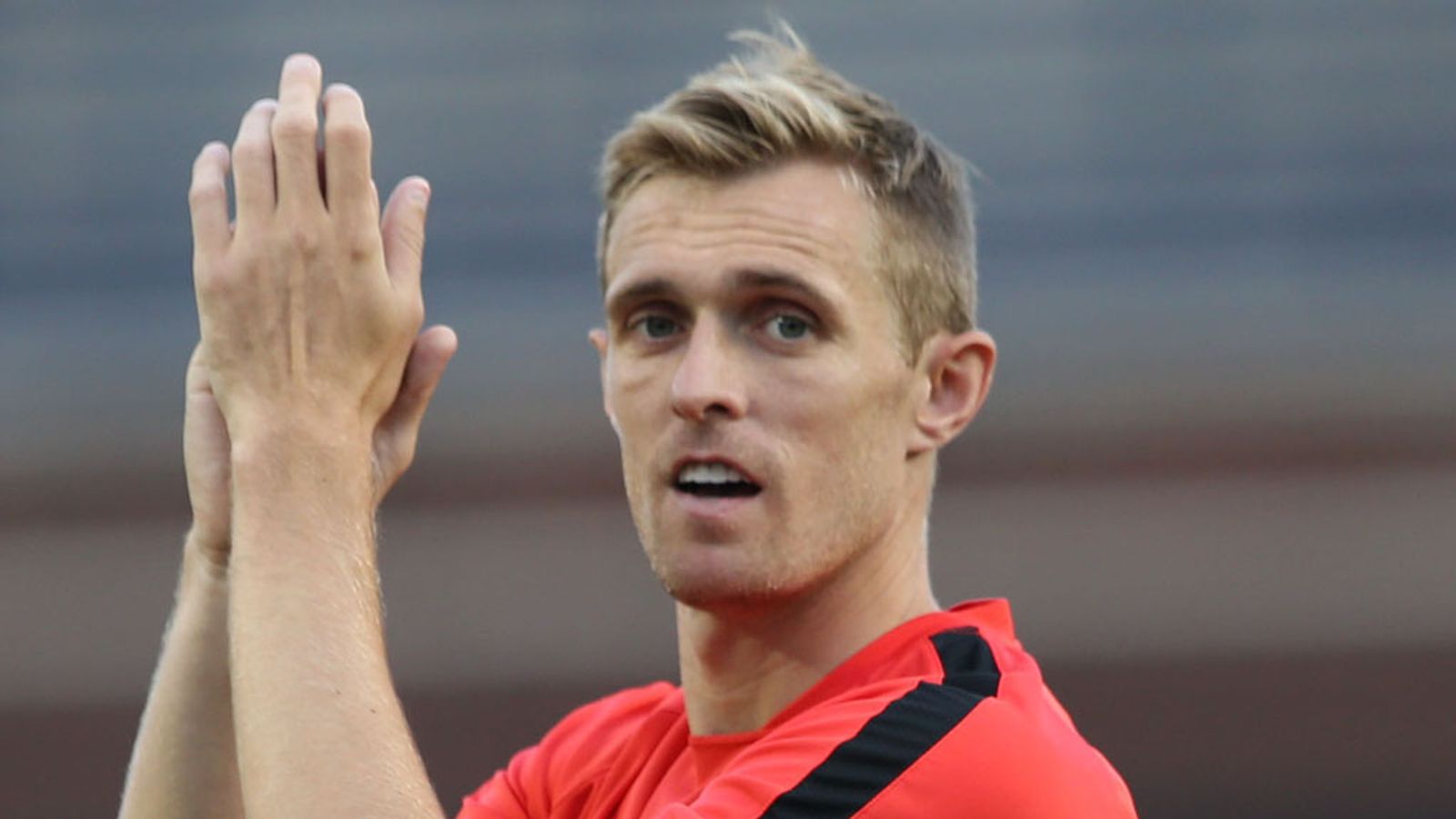 Immediate knee jerk reaction is... I think this would be a mistake. And surely they aren't going to give Ed Nogood another summer in charge of transfers?
R

It should not be anyone associated with the club unless it's Van Der Sar.
B

I am of a mind it shouldn't be ex club. Somebody with experience of the role and lots of contacts seems the way to go to me. Not everybody has to be ex red.

For player recruitment, then I can see the purpose of someone like Rio, successful, well liked and respected, with a massive social media following. He could maybe be good at recruitment.

But of course my ideal would be someone of proven experience.

Can someone please tell me one reason why Darren Fletcher is being mentioned for this position, I must of missed something ?

why haven't they interviewed Van de Sar is the question we should be asking.
R

This club is stuck in the past. Trying to rebuild on what Fergie did rather than try to move forwards.

Everything we do at the moment screams a lack of direction and thought. Obviously this is just a rumour but this is not the time to be bringing in rookies.

I hear a lot of oh but they know the club - sure they do but do they have the right experience or qualities to succeed in a high ranking position within the club? Would be a baffling appointment for me.

We don’t know what responsibility this person will have so it’s hard to say who is and isn’t a viable candidate.

However, given the way things are Utd should be bringing in people experienced in a modern football clubs structure to implement a management structure that works and gives us the best chance of sustaining on field success.

I do think ex players need to come into positions in the club to guide those coming through and help with big decisions.

Woodward should be trying to take top execs from clubs like Juventus, Barca, Bayern etc who’ve sustained success over long periods and asking them to modernise the way the club is run take it from the 20th century into the 21st.

Simon Stone: Fletcher has held talks with Man U about a role. Man U want someone who has knowledge of the club, who can fill in the gaps of the overall structure. Idea is to fill in the gaps between Woodward, Matt Judge who does contract negotiations, etc. Want him to coordinate between.

As of yet no offer from Man U for Darren Fletcher. He would consider it, but none as of yet.

It just makes no sense to me. Ok he knows the club but so do a lot of players. He's no experience at the behind the scenes stuff. It's just a bringing back the boys approach.

The latest seems to be that the club are looking to bring him back in but he won't be a director of football it sounds more like the club are just trying to find a job for him.

People putting 2 and 2 together with these director roles by the sound of it.
R

jsp said:
People putting 2 and 2 together with these director roles by the sound of it.
Click to expand...

And perhaps so but why aren't we addressing the actual needs rather than creating new jobs for new people?

if the rumours are true the Glazers are stopping Ole selling Martial. We won't be getting a DoF.

Whether you want him sold or not as a fan, these decisions should not be made by the Glazers or Woodward.

RichH2016 said:
And perhaps so but why aren't we addressing the actual needs rather than creating new jobs for new people?
Click to expand...

Gods honest truth is I don't think they have any intention of changing the existing structure they'll bounce from manager to manager asking him to achieve the impossible then sack them when they fail and move on again.

The Director of Football chat started after fans started asking questions about the complete mess we had last summer it was leaked that things were going to change. I think it was said for two reasons one to try and appease Mourinho who was fuming and two to try and keep fan anger away from the board. They seem to put a lot of messages out to almost see how fans/journalist/public react I think with this one they expected people to say we're Utd we don't need this or that but the answer was actually you know what we do need this now.

It does not take a year to find a director of football or a technical director if you actually want one. I'd say maximum 3 months unless you have to wait for someone to be released from a club but even then you could announce it early. The only logical conclusion I can make as to why this position is still vacant is that there's a confidentiality agreement with the man they want to hire as he's already employed.

The owners want full control of spending, they've got Woodward in there as their man they don't want other people outside of their little circle with influence at the club therefore I don't think these positions of power actually exist.

I think what they want is a few ex players on the books to be their puppets they won't really have any decision making power as Fergie and Charlton don't even have that.
You must log in or register to reply here.
Share:
Facebook Twitter Reddit Pinterest Tumblr WhatsApp Email Link