Lost his head there for a moment and is going to miss the final for a very avoidable red. We got lucky that Valencia too didn't get sent off.

Losty his head, lost a chacne to play in a major final... still young I guess but we're in a bit of trouble now.

Hope it's nothing of the sort but found it very interesting that it was Bailly, Valencia and Pogba that were angered by Guidetti who seemingly did nothing physically...

JSNFRMN_MUFC said:
Hope it's nothing of the sort but found it very interesting that it was Bailly, Valencia and Pogba that were angered by Guidetti who seemingly did nothing physically...
Click to expand...

Heard someone else suggest similar on Twitter, we obviously don't know but it did seem like something was said that kicked the pair of them off. I wonder if something was muttered in Spanish hence why both of them went in for it.

Utd have a small chance on the appeal, Valencia wouldn't get done as a push to the chest is normally a yellow, but Bailly did put his hand in Guidetti's face and that makes it hard to get the decision over ruled.

It's a big mistake from Bailly, he was suckered in by Guidetti and lost his cool, he can be a bit of a hot head and hopefully he will learn from it. Huge loss for Utd in the final though probably means the chuckle brothers starting at CB.

"To you, to me" as they pass it along the back. Gawd help us!

You just feel like at any moment Phil Jones will somehow injure either himself or one of our players for no apparent reason. Pretty sure most training ground injuries end up being a result of a Phil Jones tackle.

To be honest Bailly & Rojo are similar they are perfectly fine for about 85 minutes in every game they play at CB but there 5 minutes of madness are normally not as calamity as the other two.

Don't worry, between now and the final, Jones will probably step on a piece of lego and do his knee ligaments.

Or worse, he'll step on a piece of Lego and do Pogba's ligaments.

To be honest it's probably best Phil Jones trains with the U23's for the next few weeks for the safety of others.

O-Dog said:
Or worse, he'll step on a piece of Lego and do Pogba's ligaments.
Click to expand...

Like one of those silent movies, where Jones will step on something and flies into everything and everyone. Just imagine the insane faces he'll pull. 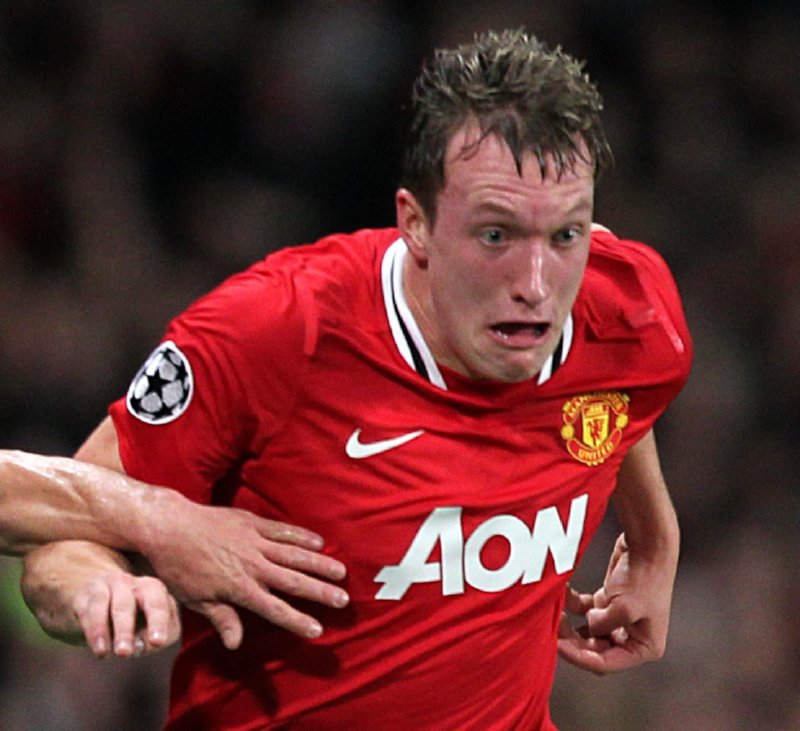 Extended for what. Flicking his ear with his finger ot taking a right hook without falling over. Unbelievable.

It's an automatic 1 game ban for straight red but technically it's violent conduct and therefore they may extend it.