Coutinho to Bayern on Loan 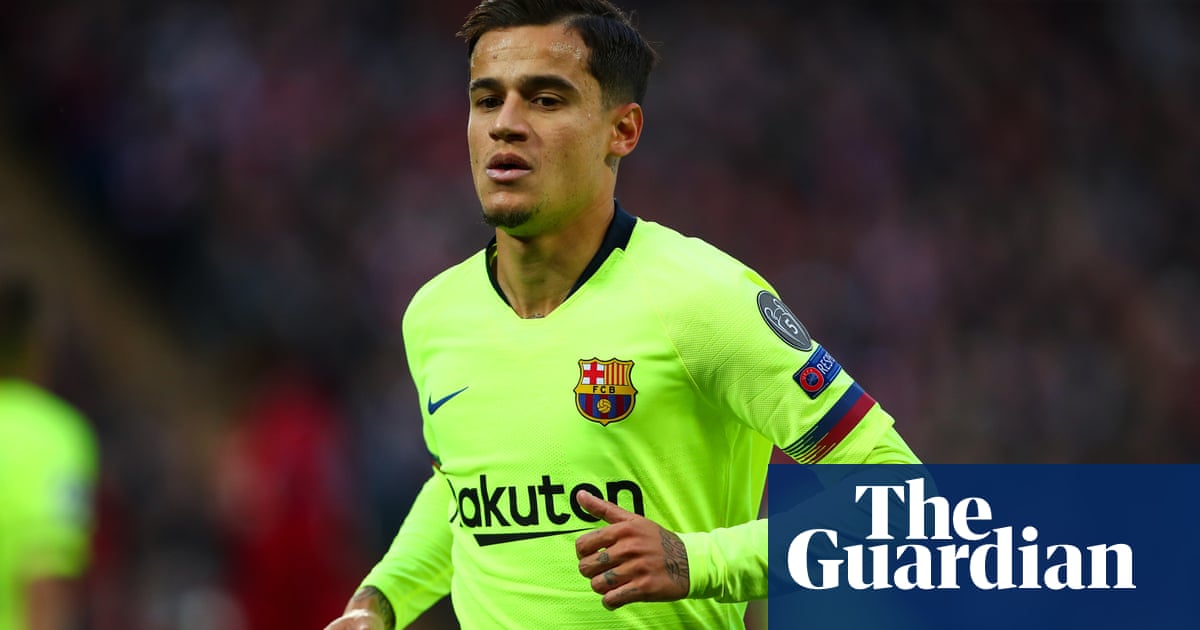 Deal makes sense for everyone

Gets him off the wage bill, covers a position Bayern are short in as they didn’t get Sane and not fully committed to making the deal permanent.

He needs this to go well as his career has gone down the pan since he left Liverpool.
R

I'll tell you what... This will be unpopular but he's the creative kind of player our midfield needs.

Yeah but is he ever going to be the player he was at Liverpool again?

Inter, Brazil & Barca he's always looked a shadow of the player he was in a Liverpool shirt maybe that club was just perfect for him.

I do think Utd might regret not bringing in another attacking player this summer but I don't think Coutinho was the man for the job we need to identify the next Coutinho not the one who's been broken.

Option to buy next summer for 120m euros.