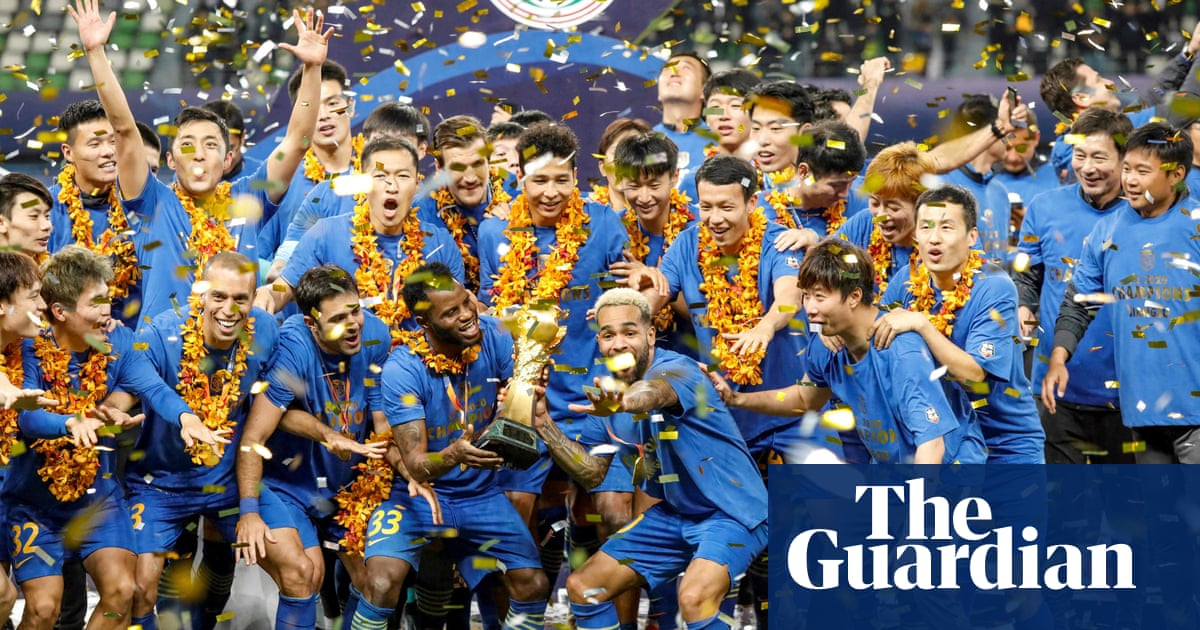 Apparently, it will not impact Inter (owned by the Suning Group) any more than it already has. Inter have been seeking new investment for some time. We now know why.

New regulations came in from the state saying they weren't allowed to spend fortunes on foreign stars and also capped wages on players so that gravy train is over so all the investors who had hopes of making money are probably trying to get out while they still can.